Announcements - Anything that happens on Community staff will keep you updated on this part of forum.

Off Topic - This where you post anything that not gaming or streaming, From football to tv shows and Movies

GET READY!!! Season 2 first trailer for The Witcher is coming Friday!

This is help topic for game-streamers, Post question and member of staff will get back asap.

Meet & Greet - This part the community where you tell others about YOU! Let people know what games you like to stream, what platforms you like, to how many years you been playing games

Suggestion - If you got any suggestion for the community this place to post them.

Esports What are esports? An overview for non-fans

Ark: Survival Evolved (stylized as ΛRK) is a 2017 action-adventure survival video game developed by Studio Wildcard, in collaboration with Instinct Games, Efecto Studios, and Virtual Basement. In the game, players must survive being stranded on an island filled with roaming dinosaurs and other prehistoric animals, natural hazards, and potentially hostile human players.

Destiny 2 (also known as Destiny 2: New Light) is a free-to-play online-only multiplayer first-person shooter video game developed by Bungie. It was originally released as a pay to play game in 2017 for the PlayStation 4, Xbox One, and Microsoft Windows platforms. It became free-to-play

Fortnite is an online video game developed by Epic Games and released in 2017. It is available in three distinct game mode versions that otherwise share the same general gameplay and game engine: Fortnite: Save the World

Twitch - Add you Twitch channel and show off your overlays, Emotes and find follower's.

Other Platforms - This for anything other than main platforms from Smashcast, Gosu Gamers to Afreeca TV.

How to Optimize Your Settings For Streamlabs OBS

Discord Server's - This place to add your discord server, give as much details as you can. Add logo and your invite link

Gaming News - This top for all Gaming News that members in community want talk about, We have RSS for auto feed of gaming news

Games Consoles - This all hardware you use to play games

Walkthroughs may alternatively be set up as a playthrough, where players record themselves playing through a game and upload or live-stream, Walkthroughs may be considered guides on helping to enhance the experience of players, to assist towards unlocking game achievements or simply as a means to socialise with like-minded individuals as a distraction from everyday life.

Destiny 2: How To Start And Complete The Dead Man’s Tale Presage Quest

Tik Tok (also known as Douyin in China) is a rising music video social network. It was the world’s most downloaded app in the first quarter of 2018, beating Facebook, Instagram, and other social media apps.

Twitter is a social media site for news, entertainment, sports, politics, and more. What makes Twitter different from most other social media sites is that it has a strong emphasis on real-time information — things that are happening right now

Reddit, also known as the front page of the Internet, is a platform where users can submit questions, links, and images, discuss them, and vote them up or down.

Snapchat is a social media app that focuses on sharing photos and short videos (as known as snaps) between friends. It made the Stories format popular, which eventually proliferated on other social media platforms like Instagram. But the rise of Instagram Stories seemed to have hindered Snapchat’s growth and marketers’ interest in using Snapchat for their brands in general.

Pinterest is a place where people go to discover new things and be inspired, quite unlike most social media sites where engagement is the primary focus. According to Pinterest, 78 percent of users say that content on Pinterest from brands are useful (much higher than that on other sites). This gives your brand an unique opportunity to shape their purchasing decisions

Need help reaching your goals? Want to meet new streamers? Do you want to build your community? Global Gamers is the place for you! COME AND JOIN US. YOU WILL NOT REGRET IT!

This is the fabulous Land of Spuds! My little discord server, away from the Twitch streams. Let me know about yourself in #about-you and how you found me! 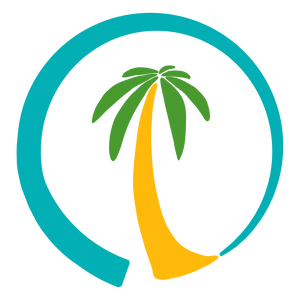 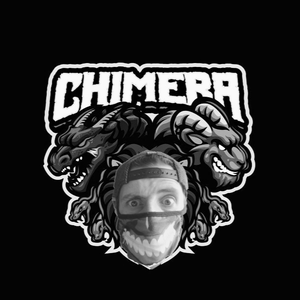 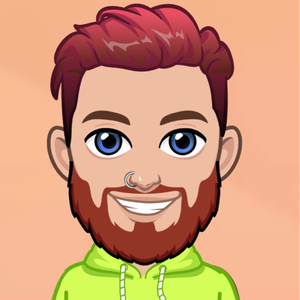