Destiny 2: How To Start And Complete The Dead Man’s Tale Presage Quest 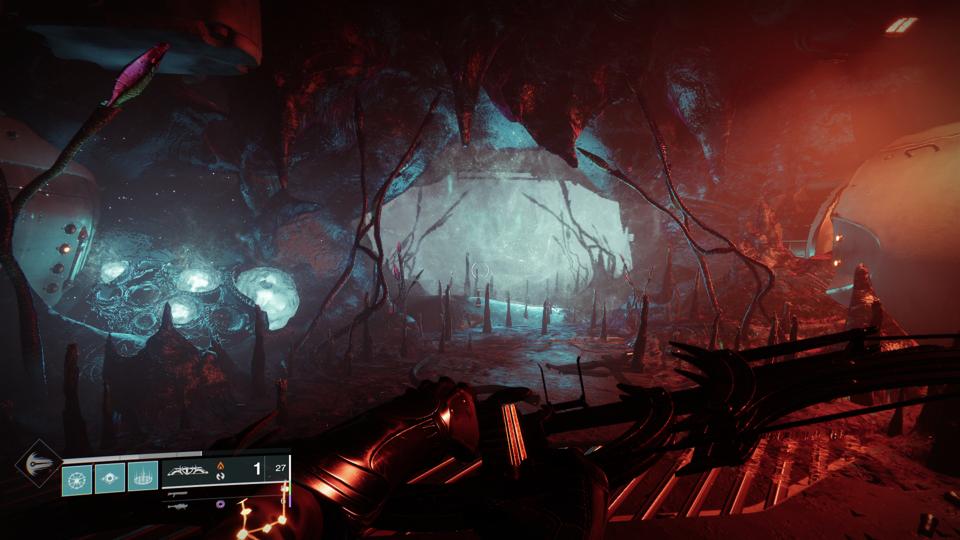 Alright, well I was certainly not expecting to spend the last two hours doing an elaborate exotic quest on week 2 of Destiny 2’s Season of the Chosen, but here we are. The Dead Man’s Tale quest is live, farmable and ready whenever you are to chase a new exotic Tex Mechanica scout rifle.


I am going to do an overview guide as best I can, but some parts will be skipped because I can’t literally do every single room here. But there are some parts where you may get stuck, and you also have to find the quest in the first place.


You do this by loading up the Arms Dealer strike, which is in the Nightfall, but can be done if you launch it from the director to. Kill everything in the first room and a door to your right will open. Go through that, fight a bunch of turrets and a Phalanx boss, then pick up indicated Distress coordinates. 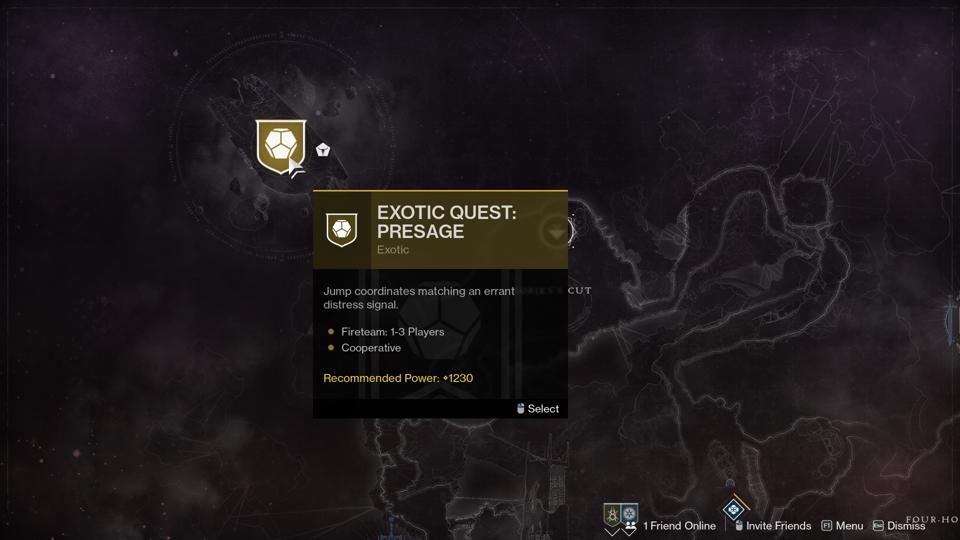 
Go talk to Zavala who will send you on a mission in the Tangled Shore on an abandoned Calus ship floating near the reef. You can launch it from the director. You can run it solo or with a team. I think it’s doable solo as it’s mostly about puzzle solving and less about constant fighting and the boss battle. Though the boss would be somewhat tough solo.


This is a very, very long quest the first time you run it. So I’ll try to hit on all the trickiest parts.


You cannot open the main door at the beginning. You have to jump around the side to the left on some platforms that I definitely did not die on.


You will be introduced to the central mechanic of this mission, spores. Spores allow you to get through weird Darkness doors that will kill you otherwise. Have your team stand near the spores and shoot them when they are glowing blue. This will give you a buff that lets you pass through the doors. 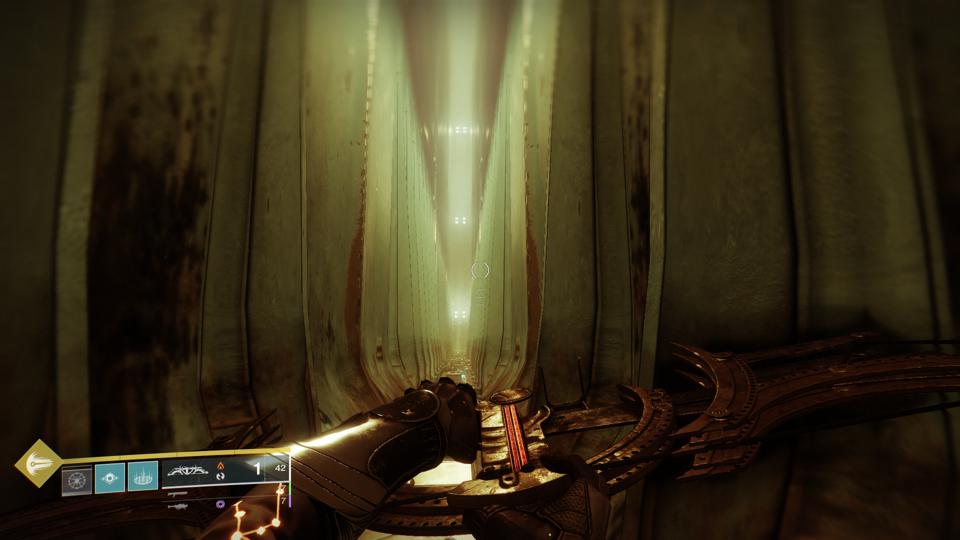 There is a segment that has you fall into a trash compactor with Screebs, you have to shoot all the grates on the floor until you find one with a fuse, then shoot that to stop the compactor.


There is a trapdoor that will send you back a few rooms at one point and I’m not telling you where it is because it’s funny.


There is a segment that involves a maze of tunnels. Once you find the doorway that leads out back to the main room you originally came from, that’s the end of that part. Look for a newly opened door to the left of the main screen area and use spores to get through.


A whole bunch of spore puzzle rooms later, you will face the final boss. He’s a giant Hangman type boss and he spends most of his time underground in a furnace that will kill you. There are switches in the top level you can use to flush coolant to cool it down, and then you can go down and damage him. If you’re on a team, drop down in different areas so he does AOE slam you all to death at once. 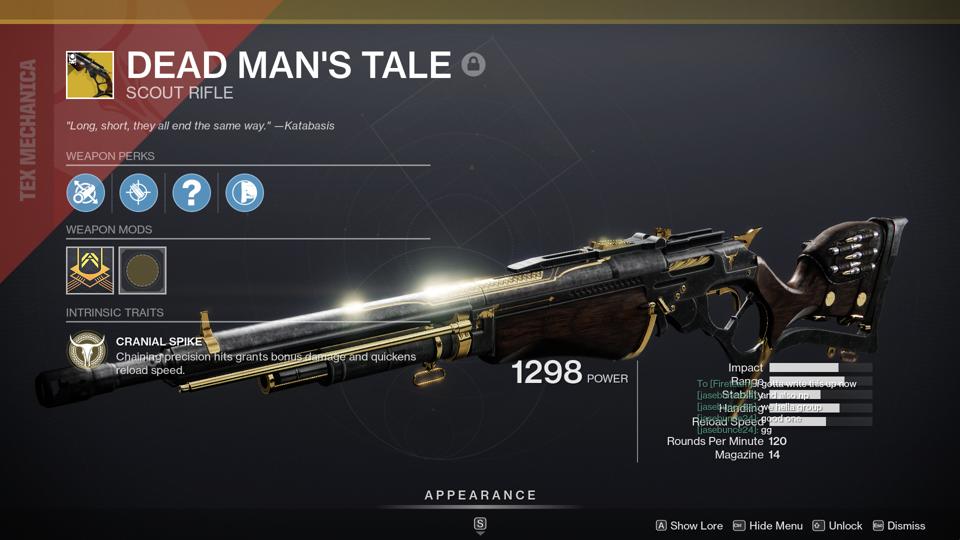 
Don’t freak out if you don’t get the gun at the end, you have to finish the mission and go talk to Zavala for it. Now, you can run the quest again for random rolls and I think more lore and other secrets. Not sure if more will be added in time.